The boy’s steps on God's black stairs, muffled in dust on the must of the communion wine, and mindful of all His (or Her's or Ms's) reputed forgiveness. The boy's own dark mystery an irresistible magnetism pulling legs step by step to open that long-unopened cupboard, to discover the crockery of parties past that were set on trestle tables and white paper clothes, with ham sandwiches in ivory white bread, piled with red pop bubbles and sticky bun fingers. Bun feasts that have long turned to fasts in the vastness of time run out of short trousers. Another door, as slim as a pencil box, opened into the back of the organ! More wind in the boy’s gasps than many a hymn to high heaven in those sentry cobwebbed pipes. Frozen in those pipes and tubes were many a retreat voluntary, while the congregation-facing silver pipes, with their black gapped teeth over pouting lips, sang in shivers. The next few steps into the unknown we knew and recognised as the upper circle of the chapel, asleep in the deep dark with not a sound.

Black as hell it was, as the boys clung to the riddle of the Holy Ghost's benevolence however malevolent a naughty boy's cunning plan. Now is the time. Over the balcony onto the polished ledge and down the north face to the pulpit of Olympus. Spread eagled, a cruciform star he was, in the dark matter of this astral enormity, with the chapel clock opposite tutt-tutting disapproval. When suddenly! The light of heaven split the night into a singularity of time, and the voice of God pointing said "What the hell are you doing?". I swear he swore even though I was levitated in nail-splitting suspension above the pews of phews. But it was the deacon who had spoken - thank God it was not God, for we knew the deacon was a parsimonious chapel mouse in a moth-balled suit and platitudes of love in circumlocution. But the adventure had been ruptured. The board's we trod sadly back with plodding heads, down into the light of the moaning church hall under the radiant bricks of gas fires hanging high upon the walls and pulled by the rusty chains, clanking of sufficiency. Boys will be boys, but these boys were parsimoniously down-trodden by the girls ignoring their ignominy; and then Band of Hope spoke. Onward Christian so_o_oldiers / Marching as to warrrr …

Later, stealing down the toilet stairs, as dark as pee stains, into bowels of the chapel, on another escapade resplendent in conspiratorial smirk. Past the toilets, the chancel door condescended to open, as the light switch quietly spilled across the purple velvet tablecloth of the high priest's bible classes that whet the sisterhood's knickers or pulled down their tears upon their rugged cross-laddered skin-flaked stockings. Peddling the foot pump organ's bronchitic phlegm, the toe-curling sound caused a "hush, hush!", and the carafe of communion wine winked in the night-light, as “Let’s go” won the day, and the exit door led back into the chapel. Or on an aside turned into an anteroom, sky-bared against entry by miscreants, but a room with nothing worth stealing, as we stole back into the hall being packed up for home.

Under the outside light of the damp grey sky of sadness that clings to every chapel wall of the valley of the shadow of dearth of fun. Bandorfhope what did it mean? We ask as we play the week away until the evening of the next meeting. The chapel scratches down to sleep in all the rooms of this dusty mansion of God.

Suffer the naughty children to come unto me - tried and tested to destruction upon the thin ice of childhood.

haiku - as eyes seize it 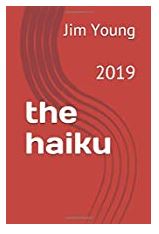 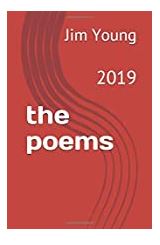 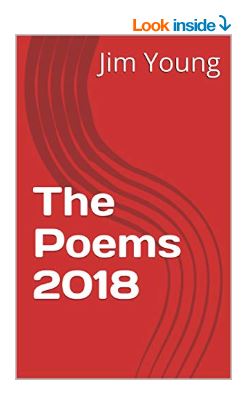 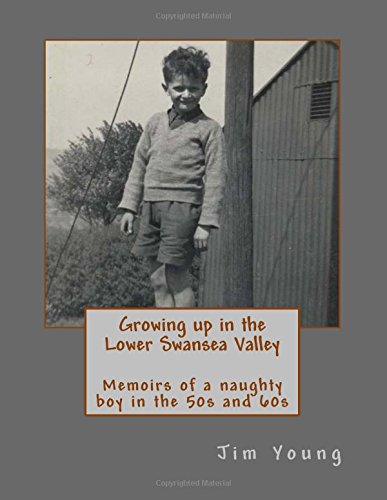 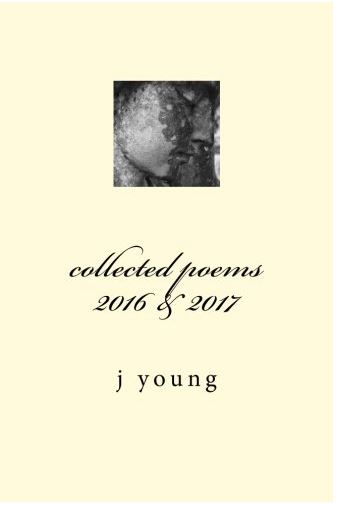 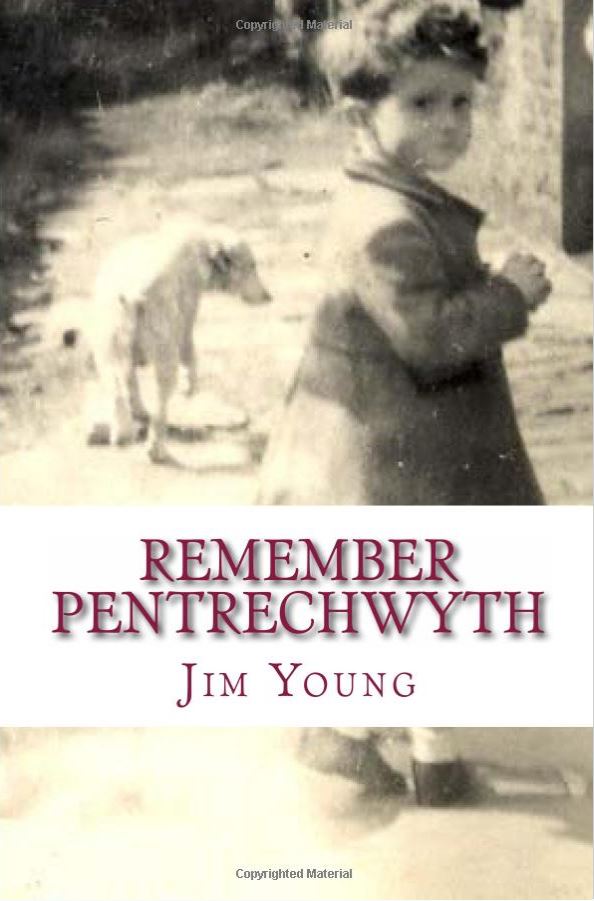